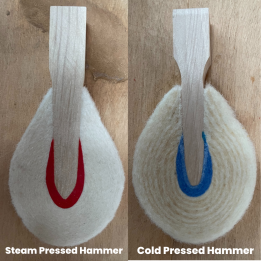 When you are wanting to purchase a piano, you will be drawn to the tone of the piano that you relate to as you have grown up.

As a piano tuner, we can tune the voice of a piano from a harsh tone to a more mellow tone, but it all depends on the quality of the striking hammer as to the tone we can achieve. Old-style pianos have cold-pressed hammers. These are generally very easy to voice as the fibres are not packed as tightly in the hammer. These are typically found in American and European pianos and provide a softer but warmer tone.

So why do you relate to one piano and not to another?

My belief is that there is a piano for every person, and you relate to that piano and tone.
The touch also has a bearing on it but that’s another story. 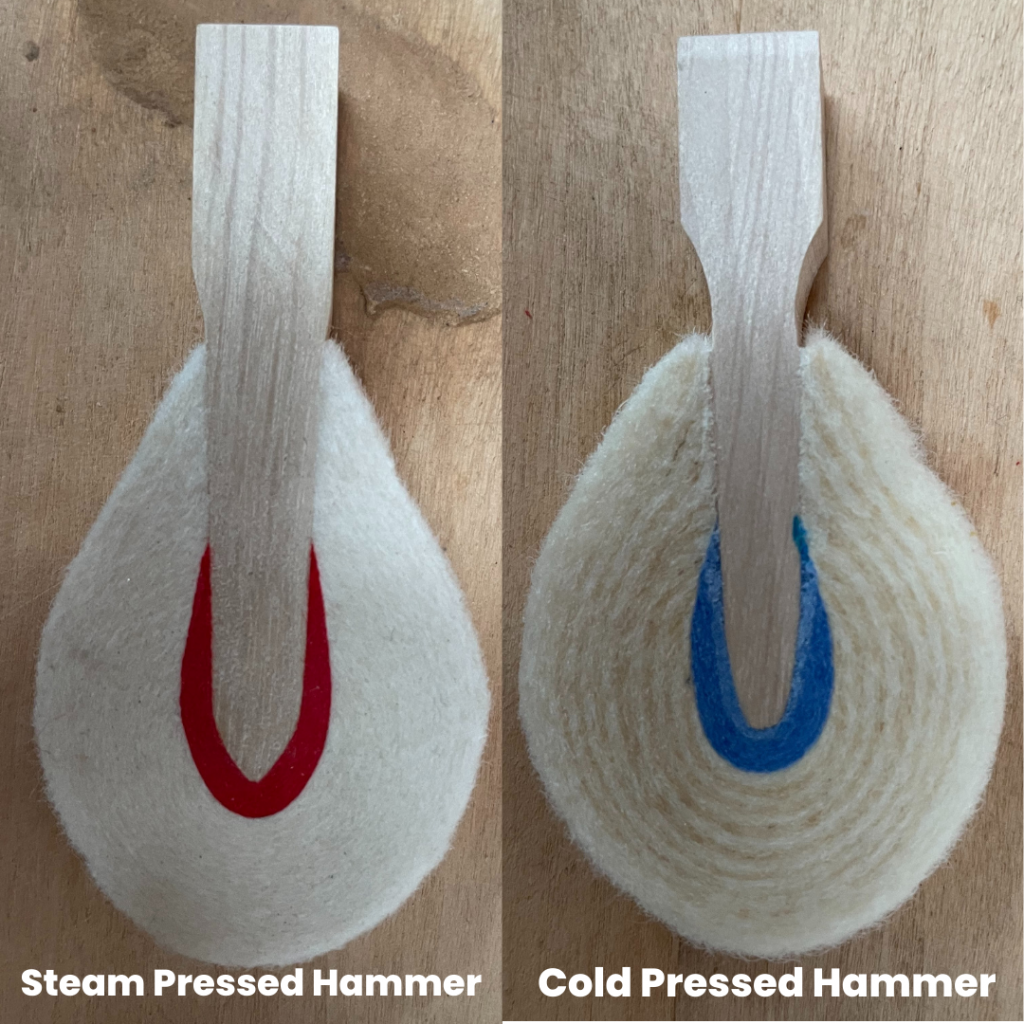